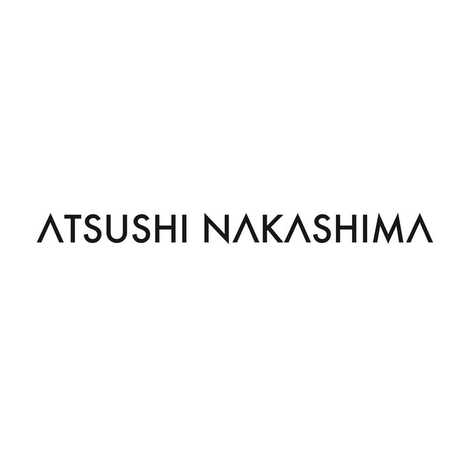 After graduated from Nagoya Fashion College in 2001, Atsushi Nakashima won the 20th Onward Fashion Grand Prix. and moved to Paris in 2004, scouted by Jean Paul Gaultier to work as his assistant.. From 2009, he has been in charge of a new JPG diffusion line until he came back to Japan in 2011.