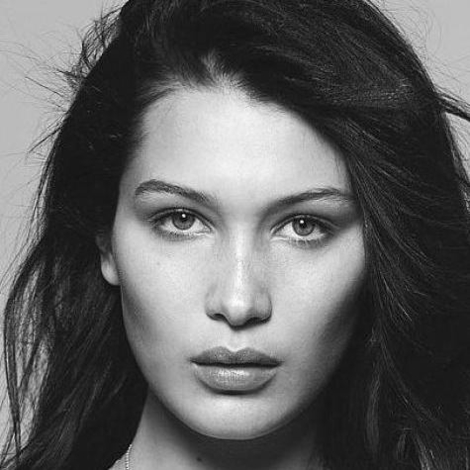 Los Angeles, California native Bella Hadid is perhaps best known for her star-turn on the cover of V magazine photographed by Steven Klein. Hadid, a social media sensation who boasts over 2 million Instagram followers, appeared alongside her equally digitally savvy sister, Gigi, on the cover and in the magazine’s accompanying editorial feature.

In addition to the aforementioned, Hadid, a former competitive equestrian, has already garnered the attention of countless fashion insiders, including Karl Lagerfeld, and Katie Grand, and choice brands, such as Calvin Klein, among others. Most recently, she appeared in an advertising campaign for Ralph Lauren Denim & Supply.