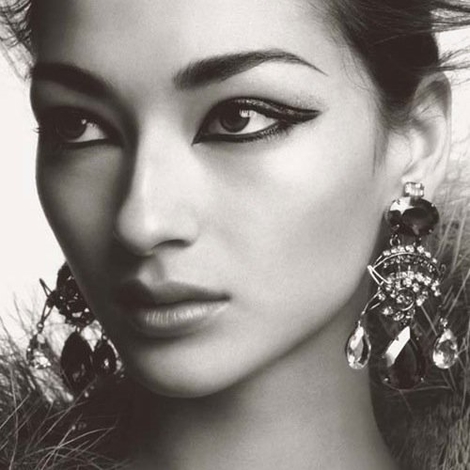 Bruna Tenório started her career in 2006 when she walked the runway for designers like Chanel, Christian Dior and Dolce & Gabbana in Paris and Milan. After that she was already featured as a rising star by Style.com.

Since her debut, in 2006, Tenório has been the face of some advertising campaigns including Anna Sui, Gap, Kenzo, D&G, Chanel Haute Couture, Vera Wang, Valentino Haute Couture, Me & city. She has been on the covers of top fashion magazines including international editions of L’Officiel, Vogue and Elle. She has walked the most important shows in the Paris, New York and Milan fashion seasons like Alexandre Herchcovitch, Chanel, Dolce & Gabbana, Louis Vuitton, Marc Jacobs, Versace, Carolina Herrera, Christian Dior, Michael Kors and many others.