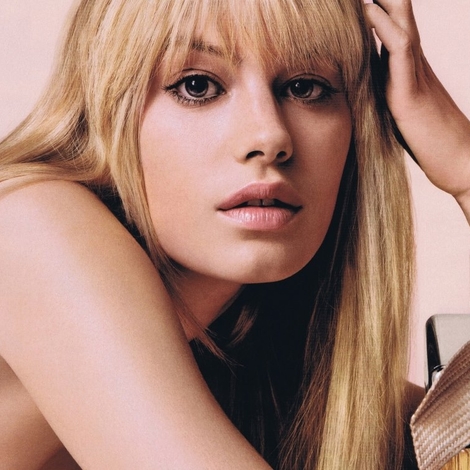 French-American supermodel. She is American on her mother's side and her father is French, appeared in campaigns for Dior, Chloé, 3 Suisses, H&M, Louis Vuitton, Victoria's Secret, Gap, Abercrombie & Fitch, and Tommy Hilfiger. Featured in magazines including on the cover of Vogue Paris, Elle, L'Officiel, CRASH, Marie Claire, and Madame Figaro.