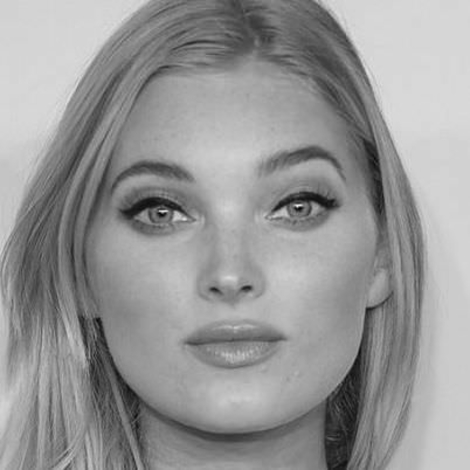 Elsa Hosk (born 7 November 1988) is a Swedish model and current Victoria's Secret Angel, who has worked for a number of leading brands including Dior, Dolce & Gabbana, Free People, Ungaro, H&M, Anna Sui, Lilly Pulitzer and Guess. She modeled for Victoria's Secret, appearing in the brand's annual fashion show in 2011, 2012, 2013, 2014, 2015 and 2016. She has also appeared in many of the brand's campaigns, especially for the sub-division PINK In 2015, she was announced as one of 10 new Victoria's Secret Angels.