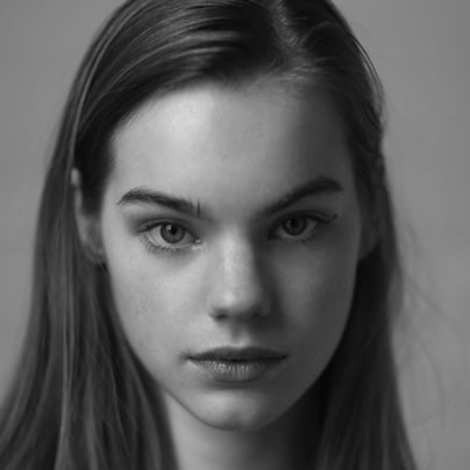 Signed with Wilma Wakker Model Management in 2013 she became known after becoming the face of multiple Prada campaigns as well as appearing in editorials for Vogue Italia. She has landed on the cover of publications including Interview Germany, Vogue Italia, Rika magazine, and Daily Front Row. Her first passion growing up was drawing.