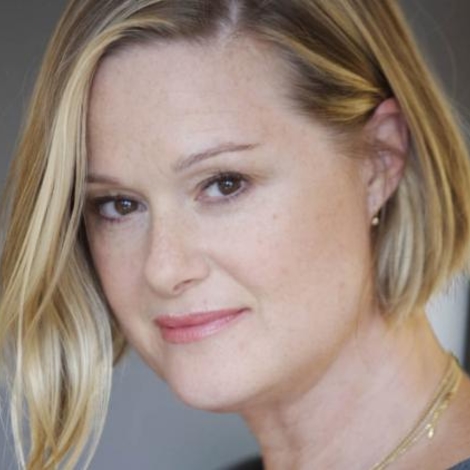 Kendall is a New York based fashion stylist. Her career in fashion began at Seventeen. Since then she has worked as a freelance fashion editor styling stories for just about every magazine you can think of including American and foreign editions of Vogue, Glamour, Elle, Marie Claire and InStyle. Additionally, her work has been featured in Harper's and Queen, Tatler and Grazia. Kendall is also the author of The Pocket Stylist and Style Evolution. Both titles have been translated into several languages - most recently Russian and Chinese. Kendall has dressed a number of celebrities including Joan Allen, Halle Berry, Julie Bowen, Angelina Jolie, Diane Lane, Andie MacDowell, Diane Sawyer, Uma Thurman, and Sigourney Weaver among many for editorials, advertising campaigns for fashion and beauty brands, and as private clients for The Academy Awards, The Golden Globes, and The Cannes Film Festival.