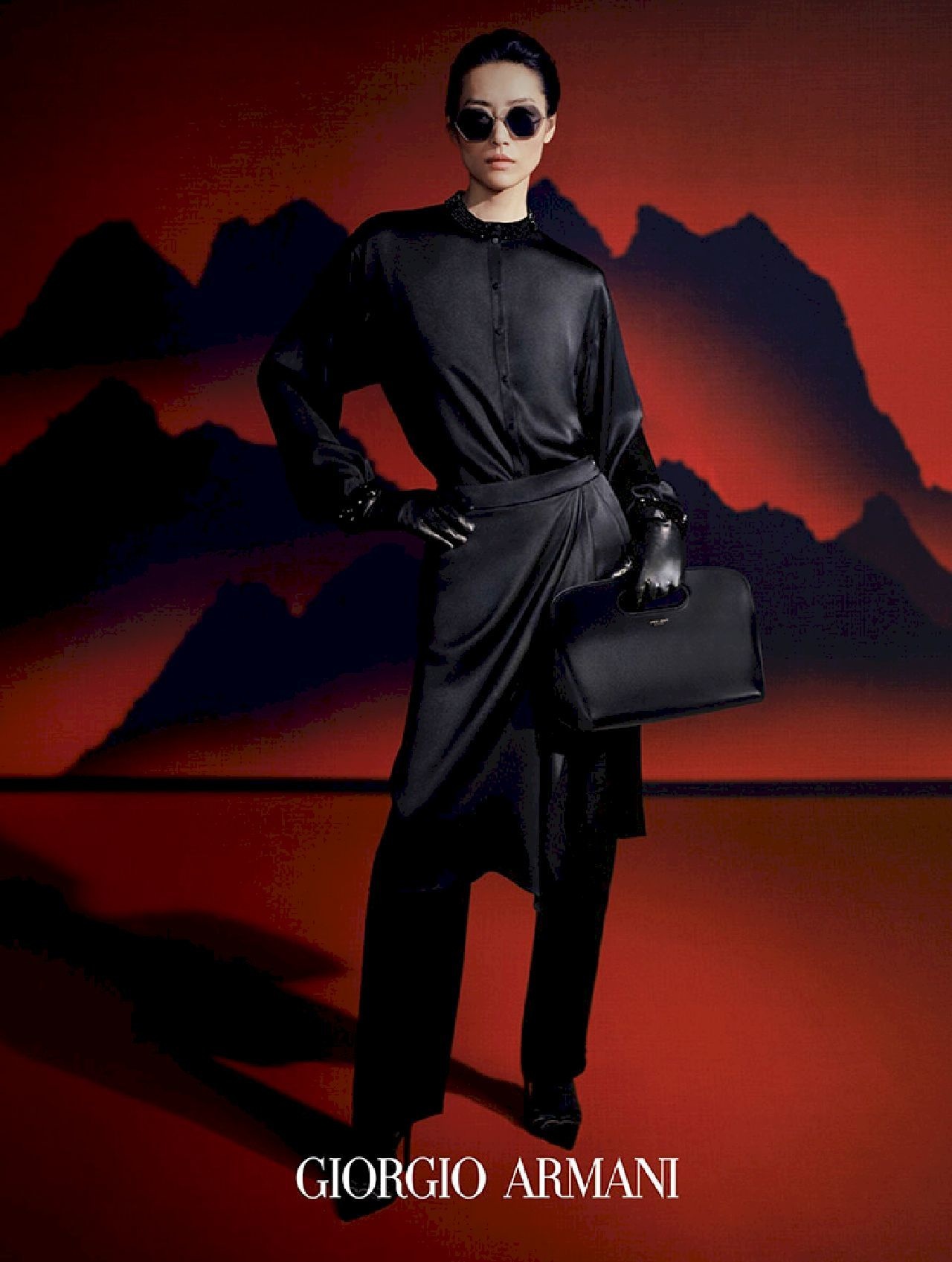 Giorgio Armani envisions the new advertising campaign as a flux of ideas from the Orient. Inspired time and again throughout his career by Chinese ambience and aesthetics, by a sense of exquisite linearity, the designer has never made a secret of his sources; and today, he has decided to involve for the production of the shots an entirely Far Eastern team.