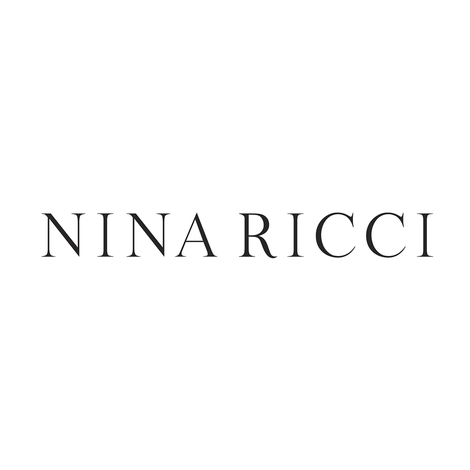 1932. Nina Ricci established her Parisian couture house. A hallmark of elegance, it would become famous for representing femininity via a sophisticated luxuriousness yet intentionally relaxed style. By combining sumptuous materials with soft draping, tailoring and her ability to capture the essence, Nina Ricci became synonymous with contemporary fashion. Her main goal was to channel the personality of every woman; proposing a classic wardrobe that favoured naturalness over ostentation.

Born in Turin 1883, Nina Ricci moved to Monaco with her family. She then settled in Paris, where she spent 20 years refining her art as a couturier and developing her unsurpassed technical expertise. Steeped in Parisian savoir-faire, she pursued her mission to make women look beautiful with a youthful sparkle. When wearing her designs, they appeared subtly fresh and graciously composed; not unlike a flower in bloom.

1945. Robert Ricci, only son of Nina Ricci, created Cœur Joie, the House's first perfume. His second fragrance, L’Air du Temps, became the iconic classic known the world over and that has withstood the tests of time and fashion. Its fame helped consolidate the House's international reputation. In time it was followed by three new creations: Fille d’Eve, Capricci and Farouche.

A fervent art-lover, over the years Robert Ricci gathered around him a team of artists who added their passion to the House's creations. This rich heritage is still alive today and an endless source of inspiration for the brand and its perfumes.