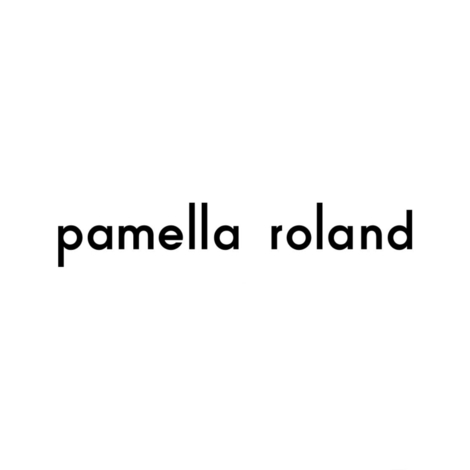 Pamella Roland debuted its Fall 2002 couture collection to a warm reception from critics and buyers alike. That positive response has grown significantly to the present, making PAMELLA ROLAND a label of choice among retailers such as Bergdorf Goodman, Neiman Marcus and Saks Fifth Avenue, as well as the finest domestic and international specialty stores. A-list celebrities include Angelina Jolie, Taylor Swift, Karlie Kloss, Jennifer Hudson, Emmy Rossum, Lily Collins, Hilary Rhoda, Eva Longoria, Madonna, and many more. The collection also received the prestigious 2003 Gold Coast Award in just its second year of operation. In 2010, Pamella was inducted into the Council of Fashion Designers of America (CFDA). The awards continue for Pamella, as she recently received the "Top Woman-Owned Business" award in Michigan over a distinguished pool of women executives, a source of great pride for her and her company. The broad demographic appeal of the collections is by no means accidental, as Pamella meets and caters to like-minded women outside of the fashion centers of New York and Los Angeles who crave the same level of sophistication, comfort, and glamour. Pamella and Dan have two daughters, Cassandra and Sydney, and one son, Nicholas.