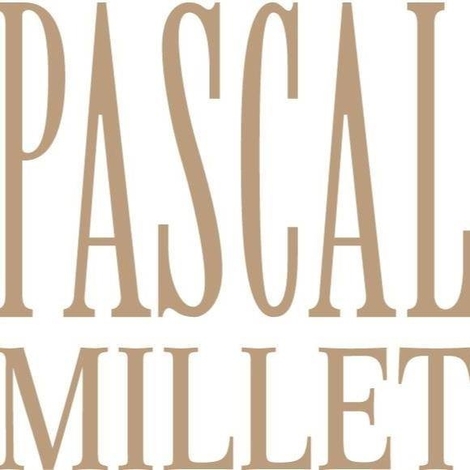 Pascal Millet has launched his own company Double.P.

It will be retailing luxury ready-to-wear clothing under the creator`s name, PASCAL MILLET After finishing his studies at Dijon`s Ecole des Beaux Arts and a diploma at the “Ecoles de la Chambre Syndicale” de la Haute couture in Paris, PASCAL MILLET started his career as Michel Goma`s first assistant at Balenciaga. In 1992, he integrated the Givenchy Couture House where he worked closely with Monsieur De Givenchy. He eventually collaborated with John Galliano and Alexander McQueen, mostly taking care of private orders for the Haute Couture and several ready- to wear lines. 2001: PASCAL MILLET joins the Maison Carven as Head Designer for Haute Couture and the ready-to-wear line.

His 13 Haute Couture collections there would eventually help him consolidate a loyal clientele and would give him the opportunity to dress the most elegant women from New York to Paris, including European and Middle Eastern Royalty, and he also worked for clients from Japan and Australia. Haute Couture being deeply seeded in his creative DNA, PASCAL MILLET believes more than anything in refinement, in luxury and his firmest desire is to share, through his collections, his vision of French elegance, a certain definition of fashion dear to him. A choice of noble and actual materials combined with a young and wearable cut translates into an elegant and free woman. If, on one hand, PASCAL MILLET wants a larger clientele to gain access to his creations through his luxe ready-to-wear line, on the other hand, he desires to continue working for private clients through special made-to-order designing. Due to his long experience in Couture and his extreme sensibility to the rapports established with his clients, PASCAL MLLET is convinced that women love and will always be on the lookout for unique pieces for exceptional occasions. From 2009 to 2011 the offices are rue de Charonne in the 11th just near Bastille. Now Pascal and his team work in a building from the beginning of the 18th century , rue St honoré , at the corner with the "Place Vendôme".