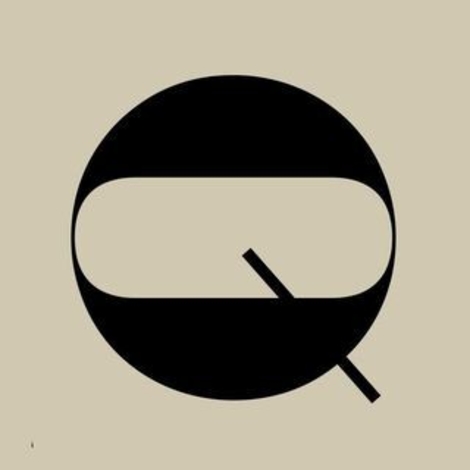 Veronica Leoni follows an instinctual approach to design. Her way with fashion is thoughtfully raw, direct, soulful. Spontaneity is her signature. Leoni nurtured her thoughtful side studying literature in her native Rome. Her raw aside has been shaped, like an imprint, by the visual and subcultural richness of the city of London. Her vision is a balance of both. Two work experiences fine tuned Leoni’s aesthetic sense. First she acted as head designer of knitwear at Jil Sander, under Sander herself. After that, Leoni was head of pre-collection at Celine for four years under Phoebe Philo. Today she is creative director of womenswear at 2 Moncler 1952. Quira is Veronica Leoni’s solo endeavor, named after her seamstress grandmother, Quirina. The spontaneous urge of the project is sealed with a family tie. A sentimental value is woven to the background. Quirina was the reason why Veronica Leoni’s path started. Quira is the signature that captures that ever-present idea into tangible form.