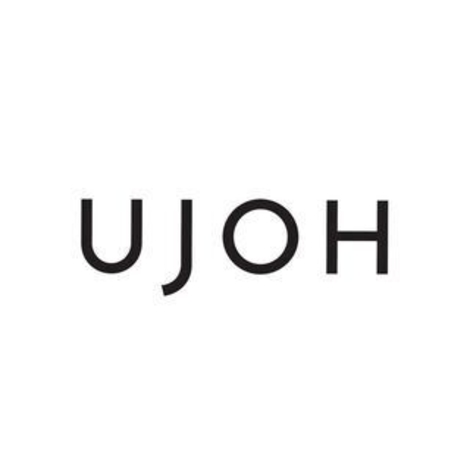 UJOH was established in 2009 by the designer, Mitsuru Nishizaki who worked for Y's and Yohji Yamamoto as a pattern cutter for seven years. UJOH has participated in Tokyo Collection since 2014 S/S. Its creation with the point of view as a pattern cutter brings out logical design with exquisite balance in terms of using fabrics, such as essential tailoring and bold cutting. In September 2015 Nishizaki was selected as one of the new emerging international designers to take part into the Fashion Hub Market project by Italian Fashion Chamber and received the award DHL designers during Mercedes-Benz Fashion Week in Tokyo. He also participated as a finalist to the Who is on Next? DUBAI 2015 competition, sponsored by Vogue ITALY. In 2016 he received a young designer support by Giorgio Armani and held a show during the Milan Fashion Week. 2017-19 Participated in Milan Fashion Week. 2020 Hold a show during Paris Fashion Week.