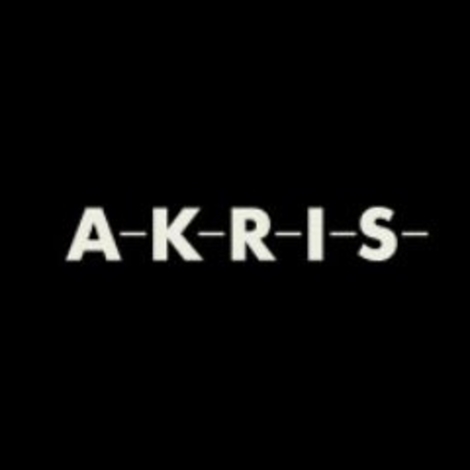 Akris is a fashion house known for refinement and impeccable couture craftsmanship, with ready-to-wear and accessory collections created by designer Albert Kriemler.

Founded in 1922 and based in St. Gallen, Switzerland, Akris presents runway collections twice a year in Paris and recently introduced accessories featuring horsehair textile with the Spring/Summer 2010 collection.

The third generation family owned and operated company has a worldwide network of over 500 points of distribution, including US retailers Bergdorf Goodman, where Akris debuted in 1988, Neiman Marcus and Saks Fifth Avenue, as well as Holt Renfrew in Canada and directly operated stores in New York, Boston and 10 other locations globally.