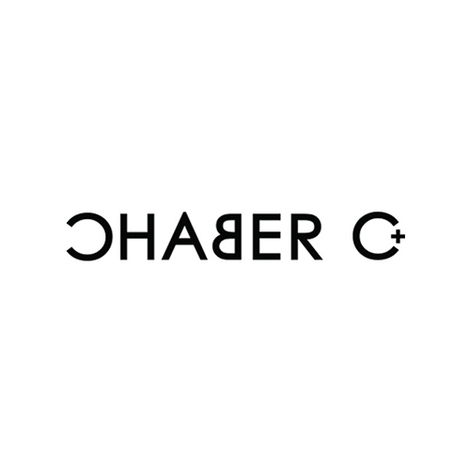 CTL's key philosophy is that fashion isn't designed for the few, it's the foundation for everyday living for everyone to enjoy. One can also be unique and stylish with the right clothing that provides comfort and wear ability. C.T.LIU was the schoolmate of the director, Ang Lee. Liu changed his major halfway from film to fashion design. In 2013, Fashion Brand C.T.LIU was founded. In the same year, he won the overseas media reward as the Top Ten Successful Brand in Asia. In 2014, as the opening show for Mercedes Bens S/S15 Fashion week in Asia, he was rewarded as the most potential Asian designer. From 2016, C.T.LIU began to be the design director of CHABER C+. In 2017, C.T.LIU was given the award of The Best Innovation Design of Shanghai Fashion Week. The brand aims to reduce the number of pieces and at the meantime, adds charms, which is the sense why there is a “+” in the brand name “C+”.