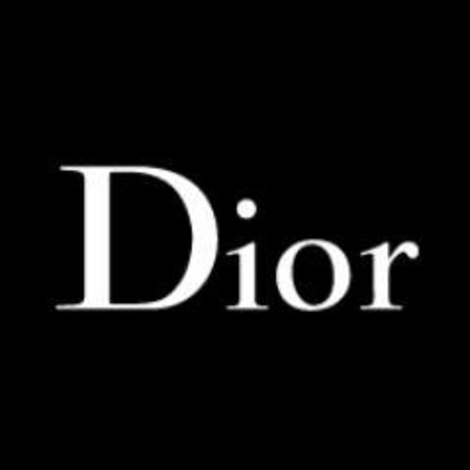 Christian Dior was a visionary. Beginning with his first collection in 1947 he rewrote the rules of modern elegance and imposed his style on the entire world. He brought women his vision of beauty and happiness. He showed unprecedented creative originality.

True Luxury requires genuine materials and the craftman’s sincerity. It is only meaningful when it respects tradition“. Christian Dior.

DIOR is the ultimate symbol of elegance, excellence and luxury. In the 21st Century, DIOR continues to define elegance and style with the same audacity that inspired Monsieur Dior when he launched his house.