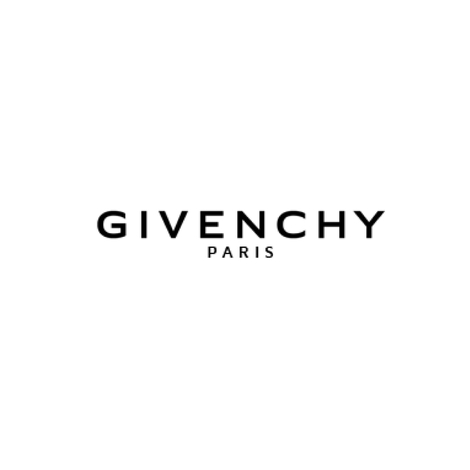 On March 2005 the Italian designer Riccardo Tisci was appointed creative director for the Givenchy Haute Couture and Ready-to-Wear collections. Pampered by his mother and his eight sisters, Riccardo Tisci has preserved the unwavering desire to recreate the tenderness that he received from women’s hearts. From the steep path that has taken him from the south of Italy to the perfumed salons of Parisian Haute Couture, via Saint Martins School in London, he would learn clear-sightedness, skill and discipline.The designer draws on these same standards of excellence to twist the codes of the House of Givenchy, restrainedly playing with a palette of non-colours, greys, blacks, whites and beiges, set off with occasional flashes of ruby and topaz, to better outline a streamlined and uncluttered silhouette. The company’s ‘flou’ and ‘tailleur’ workshops are put to the service of innovative Haute Couture, which Riccardo Tisci translates with flair into graphic and structured Ready-to-Wear. Aristocratic and distinctive, sober and sensual, the Givenchy woman’s style reflects the path Riccardo Tisci has taken: far-reaching. By avoiding the pitfalls of fashion and seasonal trends, Riccardo Tisci has tenaciously built a coherent, modern universe at Givenchy, firmly anchored in the company’s illustrious heritage, but determinedly forward-looking.

February 2008, Givenchy announces the renewed contract of Riccardo Tisci as Artistic Director of Givenchy. In addition to the Haute Couture, Women's Ready-to-Wear, and Accessories collections, his role has expanded to encompass the Men’s Ready to Wear and Accessories Collections. Mr. Tisci’s first Menswear collection was presented in the Spring-Summer 2009 season.