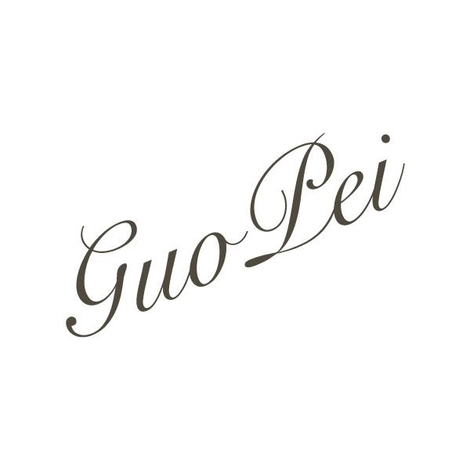 Guo Pei is China’s most renowned master couturier. For over 20 years, Guo has been the pre-eminent designer of choice for China’s most distinguished ladies, celebrities and political elite, who turn to her for show-stopping creations when they want to stand out from the crowd.

She has dressed Chinese icons like Fang Bingbing and Zhang Ziyi, among others, and is best known to Western audiences for designing the iconic golden gown worn by pop music artist Rihanna at the 2015 Annual Met Gala.

She was named one of TIME Magazine's 100 Most Influential People in the World in 2016, and is the first Chinese designer to become an invited member of the Chambre Syndicale de la Haute Couture, the chief governing body of the high fashion industry.

Guo Pei's trademark is showcasing the finest of traditional Chinese craftsmanship while incorporating contemporary innovation and Western style. She is a passionate artisan who wants to evoke people’s emotions and convey a positive message through her inspiring art. Every creation tells a story and is a canvas for artistic expression, bringing beauty, romance and her imagination to life.