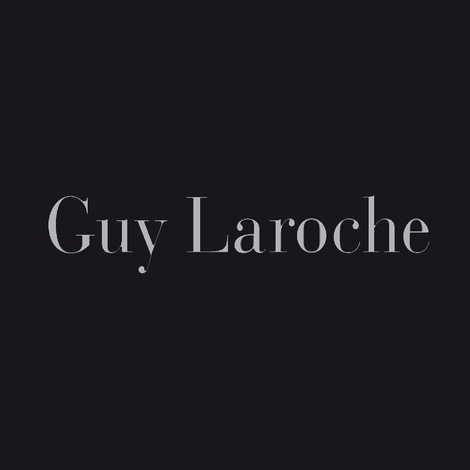 When Guy Laroche launched his eponymous couture label in 1957, he had a clear aim in mind: liberating women’s bodies away from the New Look, towards a comfortable, understated elegance both refined and discreet. His designs marked decades: creations such as the coat-dress and the shirt-dress continue to be a staple in women’s wardrobes today. In 1966, Guy Laroche launched Guy Laroche Monsieur. The launch of the perfumes Fidji in 1966 and Drakkar Noir in 1982 sell by dozens of millions. The house soon proved to be a hotspot both in its clientele: Jane Fonda, Faye Dunaway or Mireille Darc milled around the boutiques. His pioneering efforts were widely acknowledged and in 1987, he is awarded the Légion d’Honneur by the French government. After Guy Laroche passed away in 1989, the creative direction of the house was passed on to several designers including Michel Klein, Alber Elbaz, and, today Marcel Marongiu. The latter was chosen for his balance between confident femininity, and pared down silhouettes.