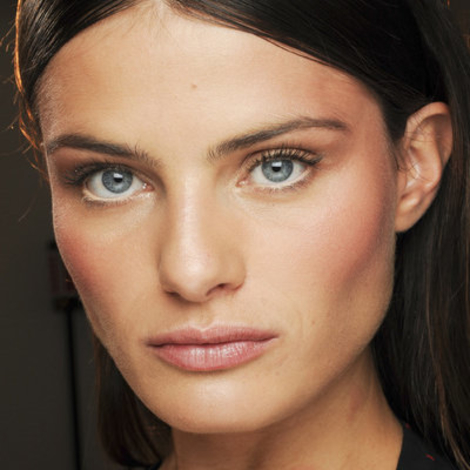 Isabeli was born in Curitiba (July 4, 1983), the south of Brazil. At 12, she knew she was destined to be a model, fulfilling that destiny a year later by making the finals of a local contest. A mother of 2 children, Isabeli is having one of her best seasons ever for the F/W 2008 season with 5 major campaigns under her belt. 2009 marked her 3rd appearance for the Pirelli Calendar. In June 2012, debuted her line for Faith Connexion's first resort collection (2013).