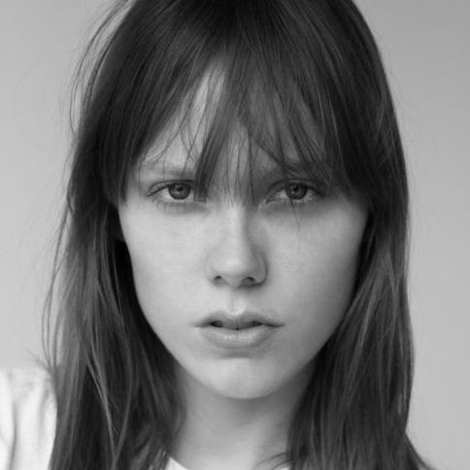 Kiki initially dreamed of becoming a stage actress and spent most of her formative years taking classes and appearing in productions. She auditioned for Toneel Academie Maastricht, the best theater school in the Netherlands, but was rejected. And like many faced with a stinging reality, she decided to travel instead. While working at a supermarket to save money for a backpacking venture through Asia, she was scouted.

Kiki’s acting experience proved favorable and, in addition to her effortless, cool-girl aura, largely contributes to her meteoric success in the industry. Her innate talent and love for getting into character make her a choice front model for highly creative concepts. She made her debut at the Saint Laurent spring/summer 2015 runway. Since then, the model has become a regular fashion season fixture; she walked 34 shows during the 2016 fall/winter show season alone. Select runway appearances include Dior, Gucci, Givenchy, Miu Miu, Moshino , Lanvin, Louis Vuitton, Diesel, Chanel, Valentino, Versace, Burberry and Coach.

Currently, Kiki stars in Coach’s fall/winter 2017 campaign shot by Steven Miesel as well as Alberta Ferretti’s latest campaign by Tim Walker. In her free time, Kiki enjoys refining her own photography skills. Her work has recently been published in Is in Town magazine run by Martin Zahringer.