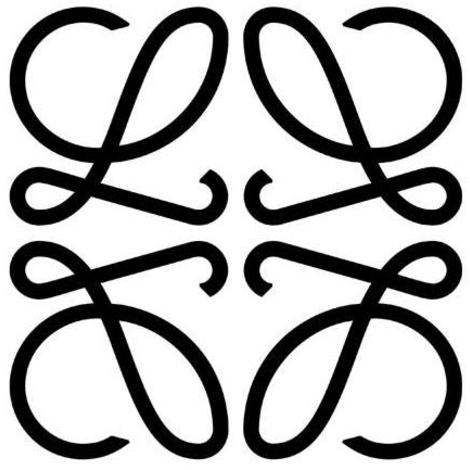 Loewe is a Spanish luxury fashion house based in Madrid. It was founded in 1846. Jonathan Anderson was appointed creative director in 2013.

In 1846, a group of leather artisans struggle to meet demand for coin purses, boxes and bags. Enrique Loewe Roessberg later forges his expertise in leather with that of these local craftsmen. Loewe is born.

In 1905 the Royal Household grants Loewe the honour of the official title of “Supplier to the Royal Court” and since then Loewe’s expertise comes not just through sourcing only the very best leather but also through the priceless gift of know-how transmitted through generations.

Loewe is known for the iconic Amazona bag that has remained contemporary for over quarter of a century passed from mother to daughter; for leather and suede clothing which gets better the more it is worn and for the silk Loewe scarves, from whose flutters one can learn about the Spanish culture.