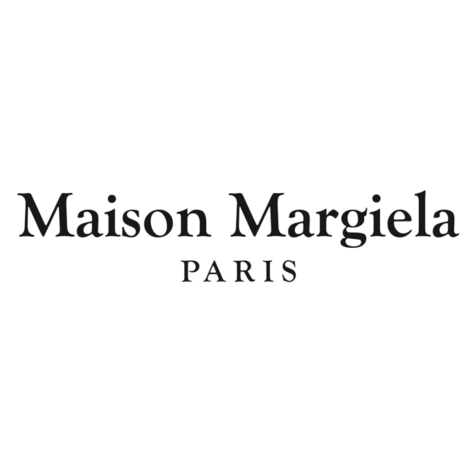 Maison Margiela is a French fashion house founded in Paris in 1988 by Belgian designer Martin Margiela. The creative collective is a signature of the Maison which, since 2014, thrives under the guidance of Creative Director John Galliano.

Since 2004, the headquarters of the fashion house are based in an eighteenth century convent that was repurposed as a boys’ industrial-design school. The Maison’s original white walls remain scuffed, revealing creative and mysterious tales of sartorial tailoring, reinvention and deconstruction.

And then there’s the obligatory blouses blanches, the customary uniform of Parisian “couture hands”, evoking the Maison’s passion for the craft of making clothes.

In January 2015, John Galliano first showed for Maison Margiela. An Haute Couture collection known as ‘Artisanal’, rooted in original craftsmanship and which Galliano describes as “the parfum of the house which both informs and inspires the eau de toilette.” He revealed a “strange new beauty”, marrying his own romantic vision with the language of the house of Margiela.

“John Galliano is a unique, exceptional couturier for a Maison that always challenged and innovated the world of fashion,” says Renzo Rosso, the president of OTB group which has housed Maison Margiela since 2002.