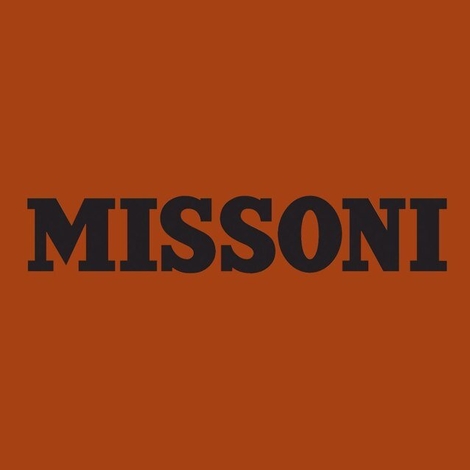 Tied to aesthetic innovation and the invention of techniques that have changed the very identity of knitwear forever, Missoni is one of the world’s best-known and most popular fashion and design names, and the winner of countless awards.

The Missoni style reflects the successful venture of a husband-and-wife team: after they married in 1953, Tai and Rosita decided to start a knitwear business that went on to become an icon of Italian fashion in the mid-Sixties.

Missoni introduced and successfully established an unmistakable way of dressing and living: from the boldly colourful “put together” concept of zigzags, stripes, waves and flame stitches to patchworks of geometric and floral jacquards.

In 1969 Diana Vreeland, the famous fashion editor of American Vogue, defined their techniques as “ingenious”. Her comment: “Who said there are only colours, there are shades too!” Describing their clothing in an article published in a daily newspaper in 1979, the Italian journalist Maria Pezzi defined these fashions as “museum pieces that can nevertheless be worn”. And the Missoni story has since been marked by a plethora of public acknowledgements.

The couple became a family and their three children, Vittorio, Luca and Angela, born between 1954 and 1958, grew up in close contact with their parents’ work. Increasingly involved in the business on various levels, in turn they stepped into highly responsible positions to become the co-creators of a concept that – blending craftsmanship with high technology and aesthetic invention with the development of form – continues to enchant and thrill people everywhere. Today Missoni is one of the most widely respected ambassadors of Italian fashion and design around the world. After launching its colourful aesthetic vision, the company continues to influence contemporary lifestyles, thanks also to the success of the Missoni Home line, culminating with the recent inauguration of the first Hotel Missoni in Edinburgh.