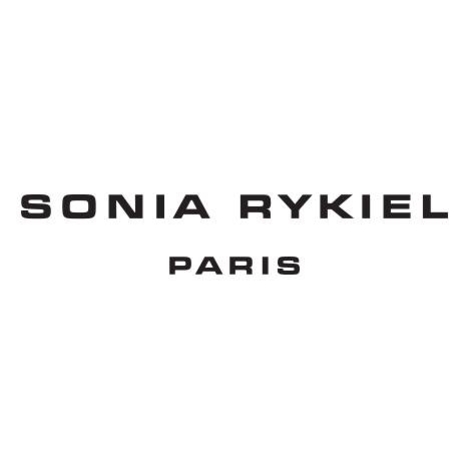 Rykiel… Six letters that are as snappy as a slogan spelled out in strass. It is the emblem of a love story begun in the whirlwind of an extraordinary Spring, which continues to this day. In May 1968, Sonia Rykiel founded her label and opened a first boutique on the rue de Grenelle, in Paris. It is the story of a designer who, starting in 1962, created knitwear pieces for the boutique Laura and, in unraveling her own desires, made the pullover into the signature for her own style. It is the hallmark of a terribly Parisian, terribly Saint Germain style, for which the designer became not only an ambassadress but a living incarnation. Anointed “Queen of Knits” by the American trade newspaper Women’s Wear Daily in 1970, Rykiel quickly went on to invent inside-out stitching, “hemless” and “no lining” dressing that reflected her new fashion philosophy, la démode (unfashion).

By abolishing the diktats of a total look in favor of a wardrobe adapted to each woman’s personality,Sonia Rykiel created a unique style that is recognizable around the world, whose key words are black,stripes, lace, strass (rhinestones) and sweaters emblazoned with written messages. Pullovers that reveal the skin and hug the body without constraint were created in the name of creating a new allure and erasing the dictates of bourgeois dressing. Velour tracksuits became evening wear; lace and fur, daywear, as Rykiel mixed up fashion codes with her customary impertinence. New gestures and attitudes defy the seasons and define contemporary fashion history with complete freedom. This is a story for women by a woman, an iconic designer with flamboyant red hair who traces and illuminates her fashion story with a stroke of black ink.

Today, the Sonia Rykiel group is a complete universe composed of several lines : SONIA RYKIEL, which features ready to wear, shoes and accessories, SONIA BY SONIA RYKIEL, a contemporary ready to wear line and RYKIEL ENFANT our childrenswear offering.