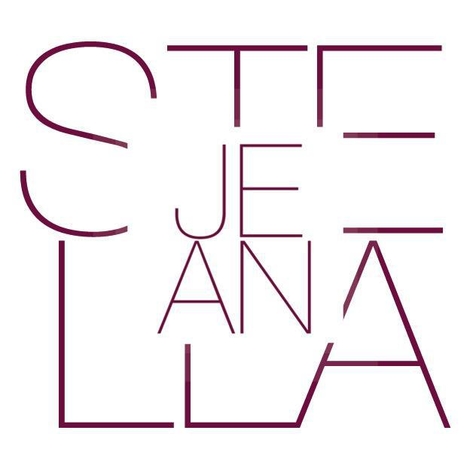 A special élan distinguishes this young emerging fashion designer born in Rome of Caribbean origin, who brings to fashion lessons learned from her unique background.

After her classical studies, Stella begins her career as a model for Egon Von Fürstenberg, but soon discovers her real creative calling. Since July 2011, when she was one of the winners of the prestigious Who Is On Next contest, sponsored by Vogue Italia and Altaroma, her collections keep being cherished by the international press and the buyer world. In September 2012 she debuted during Milan Fashion Week, with a brave, sophisticated and suggestive show in collaboration with White, in the beautiful backdrop of the Rotonda della Besana. In June 2013 she presented her first collection for men with a show in Florence, part of the project Pitti Italics, at Pitti Uomo. In September 2013 Stella Jean was chosen by Giorgio Armani to show her collection in the spaces of the Armani Theater during Milan Fashion Week, achieving the appreciation of both national and international press and critics, and reinforcing her role as representative of the Italian creativity’s new wave.

Stella Jean’s style is pure métissage, which echoes and evokes her personal story. The refined and precious mood of Stella Jean designs is incessantly inspired by her multiculturalism, which she translates into her very own, unmistakable style: the “Wax & Stripes Philosophy”. Her distinctive style is not only the union between waxed textiles, Fifties chic, men’s shirt fabric and an impeccable European cut: the designer always looks to the future and to the possible historical and cultural combinations, for a transversal and groundbreaking creativity which poses no limits to cultural, social and fabric mixes. All this is being supported by the necessity to project a new idea of multiculturalism, of which Stella is a real-life example. Sold globally in the most important fashion stores all over the world and worn by the most elegant women in the world, her clothes are a very personal interpretation of timeless style.

Fashion should fit the creative and coherent state of the soul, always varying in an effort to remain the same. Stella has the particularity of approaching the creation of clothing directly, bypassing design. Stella's designs marry draping in the style of Vionnet with an understanding of the importance of shaping the dress directly on the body: "because the body has three dimensions, we cannot trust the paper". Creation is an experience of touch, smell and sound. Each sense is essential to the conversation between creator and creation.

The exploration and the protection of Stella Jean’s origins are reflected in the project ITC Ethical Fashion Initiative. The designer is collaborating with the International Trade Center, a joint agency of the World Trade Organization and the United Nations: the Ethical Fashion Initiative is about creating beautiful luxury handwork produced 100% ethically by disadvantaged communities in Africa. This ITC programme generates work by creating an infrastructure where the fashion luxury business can develop and produce products. It is about a proper, accountable business which is sustainable and environmentally sound, promoting sustainable economic development and opportunities in countries that do not need our charity.