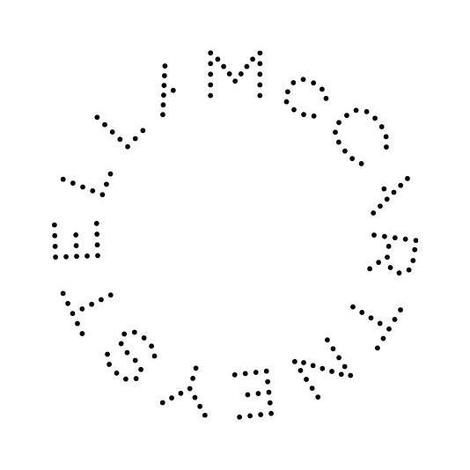 Born and raised in London and the English countryside, Stella McCartney graduated from Central St Martins in 1995. A signature style of sharp tailoring, natural confidence and sexy femininity was immediately apparent in her first collection and after only two collections, in 1997, she was appointed the Creative Director of Chloe in Paris and enjoyed great success during her tenure.

Stella McCartney launched her own fashion house under her name in a partnership with Kering as a 50/50 joint venture and showed her first collection in Paris in October 2001. A lifelong vegetarian, Stella McCartney does not use any leather or fur in her designs. Her collections include women’s ready-to-wear, accessories, lingerie, eyewear, fragrance and kids.

In addition to the main line collection, a long-term partnership with adidas was introduced in September 2004. The critically acclaimed sports performance collection “adidas by Stella McCartney,” has since successfully grown to include several athletic disciplines including running, gym, yoga, tennis, swimming, winter sports and cycling.

For the Olympic Summer Games in 2012, Stella McCartney was appointed Team GB’s Creative Director by adidas - the first time in the history of the games that a leading fashion designer has designed the apparel for a country’s team across all competitions for both the Olympic and the Paralympic Games. Also in 2012; L.I.L.Y, her latest fragrance launched. In celebration of London in 2012, Stella McCartney presented a one-off capsule evening collection during London Fashion Week.