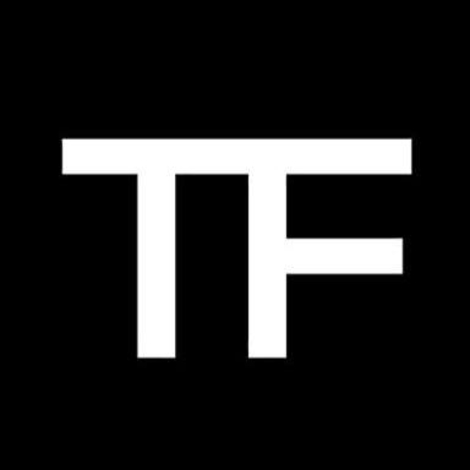 TOM FORD is the first true luxury brand of the 21st century and places a priority on delivering the highest quality product and the greatest standard of service.

Tom Ford was born in Austin, Texas, but spent most of his childhood in Santa Fe, New Mexico. In 1990, Tom Ford moved to Milan to join Gucci as the company’s Womenswear Designer. In 1992, he became Design Director and in 1994 he was appointed Creative Director of Gucci. He was responsible for the design of all product lines, from clothing to perfumes, and for the Group’s corporate image, advertising campaigns and store design. In January 2000, following the acquisition of Yves Saint Laurent and YSL Beaute by the Gucci Group, Tom Ford assumed the position of Creative Director of Yves Saint Laurent Rive Gauche and YSL Beaute in addition to his then existing duties at Gucci. During Ford’s 10 years as Creative Director at Gucci and Gucci Group, sales increased from 230 million dollars in 1994 to almost 3 billion dollars in 2003, making Gucci one of the largest and most profitable luxury brands in the world. In April 2005, Ford announced the creation of the TOM FORD brand. In April 2007, his first directly owned flagship store opened in New York at 845 Madison Avenue and coincided with the much anticipated debut of the TOM FORD menswear and accessory collection. In September 2010, Ford presented his first namesake women’s collection during an intimate presentation in his Madison Avenue store. Presently, there are 30 freestanding stores and shop-in-shops in locations such as Milan, Tokyo, Las Vegas, Dubai, Zurich, New Delhi and Russia.

In March 2005, Ford announced the opening of his film production company, FADE TO BLACK, through which he directed, produced and co-wrote his first feature film entitled 'A Single Man'. Adapted from the Christopher Isherwood novel of the same name, the Oscar nominated film stars Colin Firth, Julianne Moore, Matthew Goode and Nicholas Hoult.